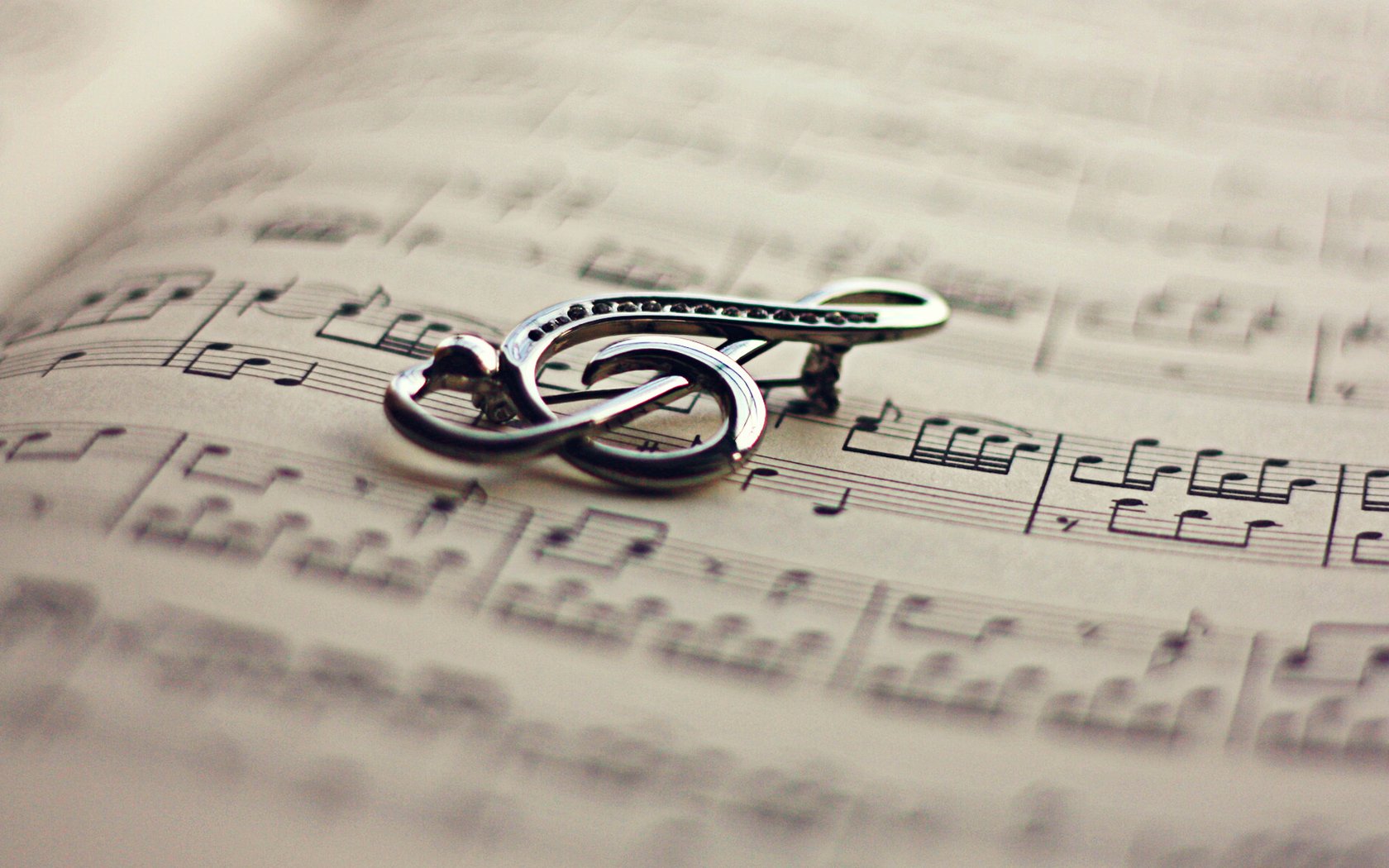 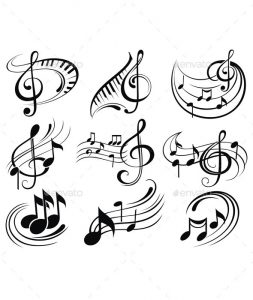 This is one of the most interesting effects inherent in some musical instruments and a chorus of people singing in about the same key — the formation of beats. When voices or instruments converge in unison, the beats slow down, and when they diverge, they accelerate.
Perhaps this effect would remain in the sphere of interests of only musicians, if not the researcher Robert Monroe. He realized that despite the beating effect widely known in the scientific world, no one had studied their impact on the human condition when listening through stereo headphones. Monroe discovered that when listening to sounds of similar frequency through different channels (right and left), a person feels the so-called binaural beats, or binaural rhythms.
For example, when one ear hears a pure tone with a frequency of 330 vibrations per second, and the other a pure tone with a frequency of 335 vibrations per second, the hemispheres of the human brain begin to work together, and as a result he hears beats with a frequency of 335 – 330 = 5 vibrations per second, but this is not a real external sound, but a “phantom”. It is born in the human brain only with a combination of electromagnetic waves coming from two synchronously functioning cerebral hemispheres.
“I always liked to ask and find out something new. However, until I entered high school, I never enjoyed my studies and did not have much success in it. There was a time when I was on the verge of an academic breakdown, when even satisfactory grades were given with difficulty. And this is despite the fact that in childhood I was called an intelligent child who, in theory, should study perfectly well. Adults, as always, considered lack of diligence to be the cause of my failures. I, disappointing them, more and more despair myself.
As an adult, I continued my studies in college, where I also did not shine. When I failed the exam, I would retake it until I got the grade I needed. When I enrolled in high school, I realized that I needed a new strategy, since there was no longer a chance to re-take exams. I could not work so much for such mediocre results, so with all the force of my despair I rushed to find this new strategy.
Fortunately, I found it – I managed to overcome my “inability” to learn with the help of binaural beats and dimethylaminoethanol (DMAE) – a component contained in seafood.
As a result, academic Sisyphean work turned into exquisite entertainment, resulting in excellent marks and transformation of me as a person. I felt like I was freed from life imprisonment. ”
With this introduction, he begins one of his articles, Richard Kennerly, an American scientist who investigated the effect on the mental performance of a person of listening to special combinations of sound vibrations, called binaural rhythms.
Thus, one of the most effective ways to organize the bioelectric oscillations of the brain (and their associated psycho-physiological states), while simultaneously ensuring high synchronization of both hemispheres, are binaural beats. What happens in the brain when a person “hears” these sounds.
In the 50s, the method of electroencephalography (EEG) was developed, which allows to record and study the bioelectric potentials of the brain. At the same time, it was found that the frequency of bioelectrical oscillations of the brain is able to synchronize, under certain conditions, with various rhythmic stimuli, for example, pulses of super-weak electric current, light flashes and sound clicks, if the repetition frequency of the stimuli is within the natural frequency range of the brain’s bioelectric potentials.
It is easiest for the brain to follow the stimuli in the frequency range of 8-25 Hz, but during training this interval can be extended to the entire range of natural brain frequencies.
At present, it is customary to distinguish four main types of electrical oscillations in the human brain, each of which has its own frequency range and state of consciousness in which it dominates.