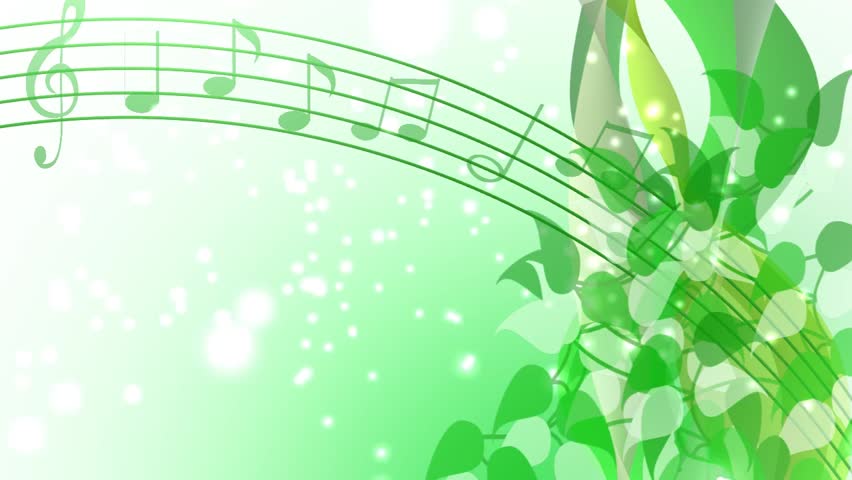 The story of the music 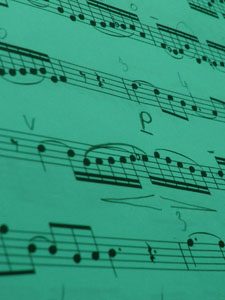 Music is the dance of sounds created by man. The language of music is sensual, uncontrollable, elusively flexible, unpredictable.
Music, like sculpture and painting, takes for itself material from the outside world; the case of the last two arts is a combination of colors and shapes; the cause of music is a combination of sounds. Music borrows sounds from the material world, but disposes of them freely. She picks them up and combines them at will; her work is continuous creativity.
By giving the other artists a form, she keeps the time for herself. Music inspires time with voice, rhythm, living force, irresistible charm acting on us.
Music originated in ancient times. Patron of musical art, like art in general, was the god Apollo. In primitive people, music played an important role. While lulling babies, mothers quietly sang. Warriors fighting against enemies frightened the enemy with special songs – clicks. Poets-storytellers accompanied their leisurely tale with an accompaniment on a simple stringed instrument that was held on their knees.
A musical work is a movement, it captures the soul in its unceasingly flowing stream. In each modulation, a fierce life is hidden; that is why music so much excites our feelings with its deeply penetrating charm.
What is music like? Types of music set. Classical, electronic, jazz, country-style, blues, rock, pop, metal, folk, spiritual, national … And also calm, fiery, dancing, making you laugh and cry …
Sounds lead the brain to a certain mood, the perception of music individually. The physiological state in which music immerses us serves as a background, according to which imagination draws its patterns freely. Aria, amused today, tomorrow may catch up with anguish. Beethoven wrote his famous adagio to the symphony, meaning the peaceful joys, the innocent joy of the rural feast. Played out slower than the composer suggested, this composition is something majestic, its simplicity takes on a sublime tone.
To give us a greater sense of pleasure, music breaks up its material into separate sounds. She would put us to sleep, would plunge into dreamy languor, if she constantly rose and descended with a series of sonorous vibrations.
… A tired man after work hurries to a concert of classical music. The concert program will last two hours, the person glances at his watch. But then the magic sounds of music were heard, the concert began. Music begins to speak with our feelings. Its action is subjective and powerful at the same time. Where did the fatigue go? The face of a person brightens, he is immersed in the enchanting world of sounds … 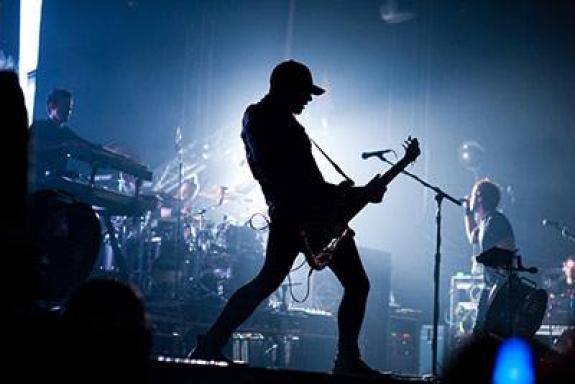