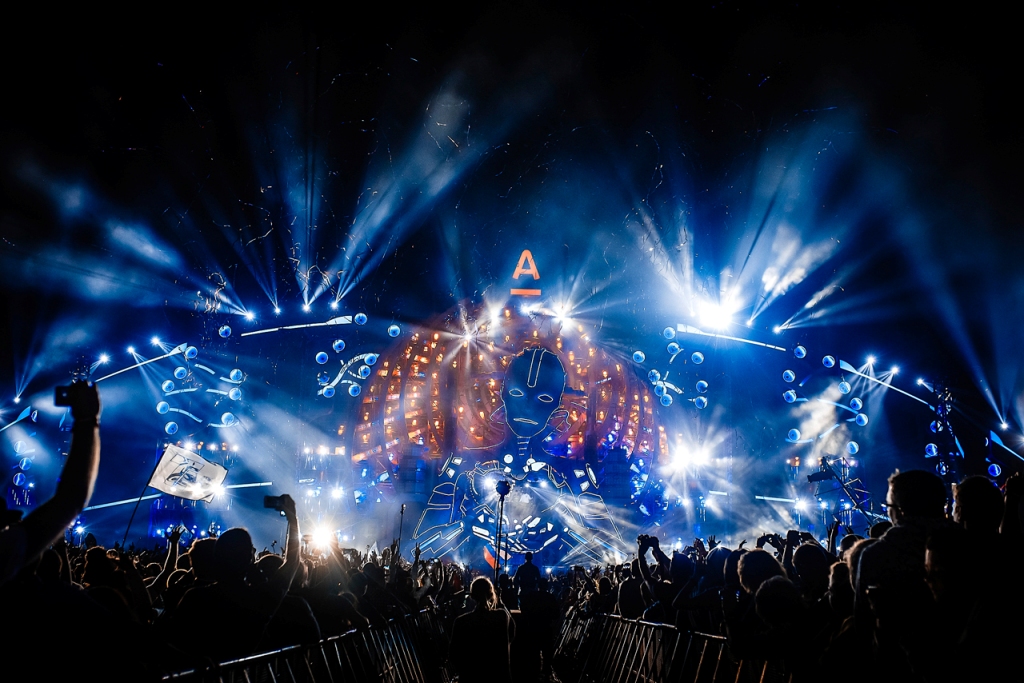 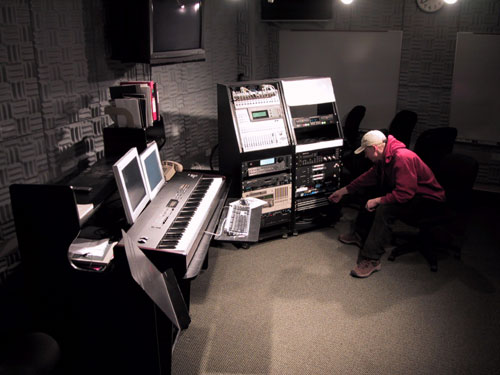 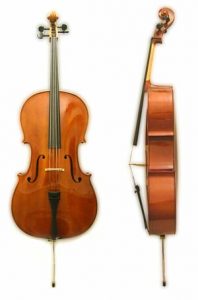 The cello has the same structure as the violin, but much larger. They play the cello while sitting, placing it in front of them and resting it on the floor with a special leg with a spike (spire).
History remembered two masters, especially those who were famous for producing cellos. This is Gasparo da Salo and Paolo Magini. They lived at the turn of the XVI – XVII centuries and the first of them was rumored to attribute the honor of the “invention” of the modern violin with four strings, moods fifths, the improvement of the violone, or the double bass of the viol, and finally the creation of the cello. The first masters who built the cello did not quite clearly represent that right path in the development of the modern cello, which was completed completely, only by Antonio Stradivari.
What is a modern cello and what is it capable of in an orchestra?
“This instrument, like all the other members of the stringed instrument family, has four strings tuned in with bandages. They sound an octave below the viola and give the Do and Sol big octaves and Re and La mala. Due to this, the volume of the cello is very large, and the nature of its sound is extremely diverse. Each cello string has its own color of sound, peculiar to it by one. The low register of the cello corresponds to the low male voice of the bassa profundo and has a large fullness of sound. This piece of cello is very good in dark, mysterious and dramatic music.
Technically, the cello is a perfect tool. All the technical subtleties of a violin and viola are available to her, but for their reproduction they usually require more labor. In a word, the cello technique is harder than the violin, though equally brilliant. From the first days of the appearance of the cello in the orchestra and for centuries, its position there was extremely unenviable, none of the contemporaries did not even guess at the rich artistic performance of cellos. Even in those times when the music moved sharply forward, the duties of the cello remained equally modest and even miserable. Such a great master of the orchestra, as Johann-Sebastian Bach, never instructed the cello of the melodious party in which it could show off with its qualities.
Beethoven was undoubtedly the first composer – a classic, who determined the true dignity of the cello and put it, in that place in the orchestra, which is right for it. Somewhat later, the romantics, Weber and Mandelson, further deepened the expressive means of the cello in the orchestra. They already needed the sonority of the mysterious, fantastic and excited, and they, finding it in the cello sounds, took advantage of it in the most worthy way.
It is quite fair to note that at present all composers deeply appreciate the cello – its warmth, sincerity and depth of sound, and its performing qualities have long won the hearts of both the musicians and their enthusiastic listeners. After violin and piano, the cello is the most favorite instrument to which the composers turned their attention, dedicating to it their works intended for performance in concerts with accompaniment of an orchestra or piano. Tchaikovsky used the cello especially richly in his works, Variations on the Theme of Rococo, where he presented the cello with such rights that he made this small piece a worthy adornment of all concert programs, demanding the performance of genuine perfection in the ability to own his instrument.
Perhaps the greatest success with listeners is Saint-Saens’ concert, and unfortunately the rarely performed triple concerto for Beethoven’s piano, violin and cello. Among the favorite, but also rather rarely performed, should be attributed Cello concertos by Schumann and Dvorak. Now to complete. It is necessary to exhaust the entire composition of stringed instruments, now adopted by the symphony orchestra, to “say” only a few words about the double bass.
The genuine “bass” or “double bass viola” had six strings and, according to the testimony of Michel Corratt, the author of the School in Second-Time Double Bass, which he printed in the second half of the 18th century, was called the Italians “violone”. Then the double bass was still so rare that even in 1750 the Paris Opera had only one instrument. What is a modern orchestral double bass capable of? In technical terms, it’s time to recognize the double bass as a completely perfect instrument. Contrabuses are entrusted with quite virtuoso parties, performed by them with genuine artistry and craftsmanship.
In his pastoral symphony, Beethoven, with the fumbling sounds of a double bass, very successfully imitates the howling of the wind, the roll of thunder, and generally creates a complete sense of the raging elements during a thunderstorm. In chamber music, double bass duties are most often limited to supporting the bass line. Such are in general terms the artistic and performance capabilities of the participants of the “string group”. But in the modern symphony orchestra “string quintet”