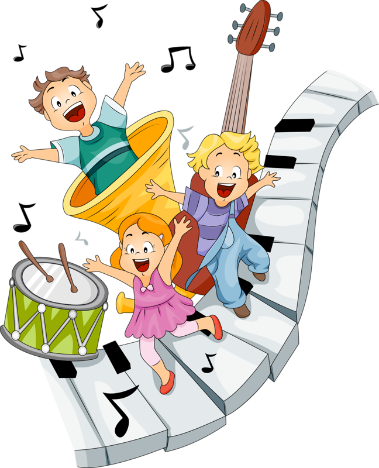 Tell me what you are listening to, and I will tell you what your IQ is. 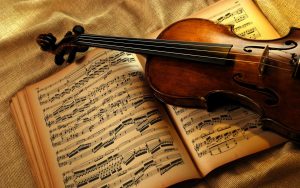 You are young, you consider yourself advanced, nightclubs are the best place to hang out after school or work. After – a feeling of well spent time, only now a fresh and clear thinking, as well as the influx of new forces and energy are not observed.
Are you aware that modern electronic music, like rock, is referred to psychologists as aggressive non-drug narcotic drugs (there is no need to explain the influence of the latter on the body)?
Just a few facts.
1. Scientists at the Center for Neuroscience at the University of California tested students from 36 colleges, trying to determine their level of intellectual development. Within ten minutes after the test, students listened to Mozart’s sonata for two pianos in C major K. 488. Repeated testing immediately after listening showed an IQ increase of 8-9 points.
True, after about 15 minutes, the indicators returned to their previous level, but this fact allowed scientists to assume that it was immortal music that was the cause of temporary intellectual growth. Other scientists engaged in similar studies are also convinced of the magical power of music, which, with regular listening, can cause a steady increase in IQ.
One of the researchers of the phenomenon of the impact of music, Gordon Shaw, suggested that complex music somehow feeds the brain regions responsible for abstract thinking, sections that have no direct relation to the perception of sounds and melodies.
2. Bulgarian psychologist Georgi Lozanov, together with his colleague Dr. Aleko Novakov, was engaged in research, trying to determine the extent to which music influences the learning process.
By this time, American scientists Lynn Cooper and Milton Erickson have already found that people listening to the sounds of the metronome in the rhythm of 60 beats per minute, comes the “alpha state” – ideal for learning and remembering.
Not knowing about this fact, Lozanov and Novakov made a completely independent discovery, but using slow Baroque music with a rhythmic size of 60-64 beats per minute. Baroque genre was very common in Europe from 1600 to 1750.
His popularity passed after the death of one of the most prominent composers and performers – Johann Sebastian Bach. Baroque music is characterized by a rich sound palette of scales and a precise rhythm. Lozanov and Novakov discovered that under the influence of baroque music, information is perceived and assimilated as effectively as it was when learning in a dream.
This discovery soon led to the development of a new method. According to its conditions, information – for example, phrases in a foreign language – is presented at an interval of four seconds against the background of baroque music at a rhythm of 60 beats per minute. The first results showed that students learn from 60 to 500 foreign words per day.
Experts from the University of Iowa decided to test the proposed method and soon achieved success: against the background of baroque music, the participants in the experiment experienced an increase in the ability to memorize by 26%, and learning speed – by 24%.
3. According to Dr. Alfred Tomatis, a member of the French Academy of Medical Sciences, the ears play a key role in the electrical charging of the brain.
When the electrical potential of the brain begins to weaken, we experience fatigue and grow dull in the eyes. Like batteries, brain cells must be recharged from time to time.
Tomatis discovered that one of the ways to recharge is to listen to high-frequency sounds – 5000-8000 Hz. According to Tomatis, the vibration of Carty cells, the hair sensory cells of the inner ear, acts as a kind of brain generator.
Through many years of analysis, Tomatis came to the conclusion that the music of Mozart contains the largest number of sounds of the desired frequency range, and hard rock, and the least. He also recommends in order to recharge the brain to listen to the music of Baroque and Gregorian chants.
P.S. Albert Einstein picked up the violin for the first time at the age of six. By the time he was 14, he was playing sonatas of Beethoven and Mozart and had been improvising on the piano for long hours.
Throughout his life, Einstein remained an avid violinist, turning to music during creative times. About his hobbies of music and physics, he said: “Both of them have the same source and complement each other …” It is possible that Einstein’s unusually powerful intellect is the result of the love of the classics. 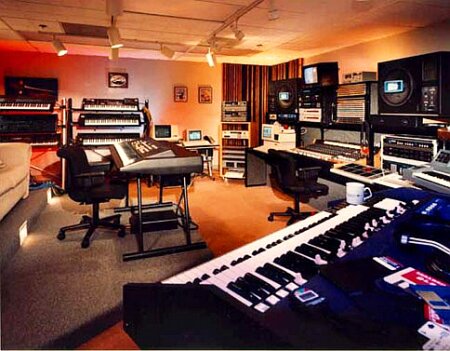