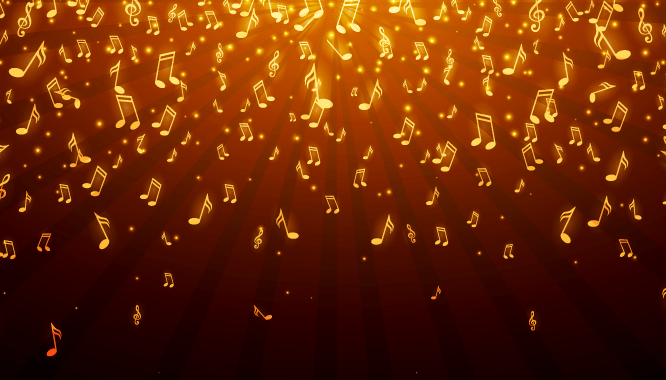 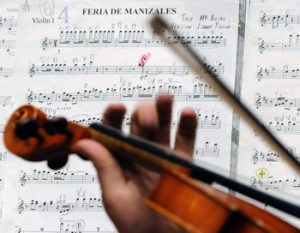 Listening to Mozart’s music enhances our brain activity. After listening to Mozart, people responding to the standard IQ test demonstrate an increase in intelligence.
This phenomenon discovered by some scientists was called the “Mozart effect.” Far-reaching conclusions were immediately drawn from it, especially with regard to the upbringing of children, whose first three years of life were proclaimed decisive for their future intelligence.
This theory received such a strong public response that Mozart’s CDs, with the appropriate recommendations of parents, hit the very beginning of the bestseller lists, and the Governor of the US state of Georgia presented a Mozart CD to each new mother in his staff. END_OF_DOCUMENT_TOKEN_TO_BE_REPLACED 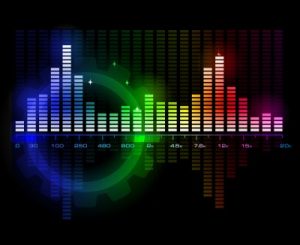 Hard rock sucks energy not only from a person, but also, for example, from geraniums. Ever since Luther Burbank, it has been known that music and sounds can influence vegetation.
Perhaps the ancients knew this too, because they sang while they were working in the field and used rhythmic dances to rest from the works. But we really only got to know about it after Dan Carlson from Blaine, Minnesota, did the basic research in his life.
After years of hard work, Carlson found out that the sounds that power the plants have the same frequency as the sounds that, according to Tomatis, awaken people. END_OF_DOCUMENT_TOKEN_TO_BE_REPLACED 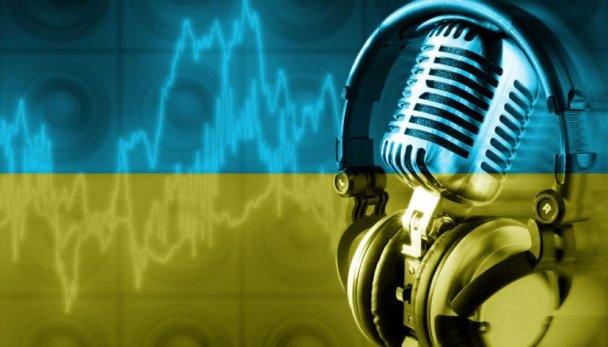